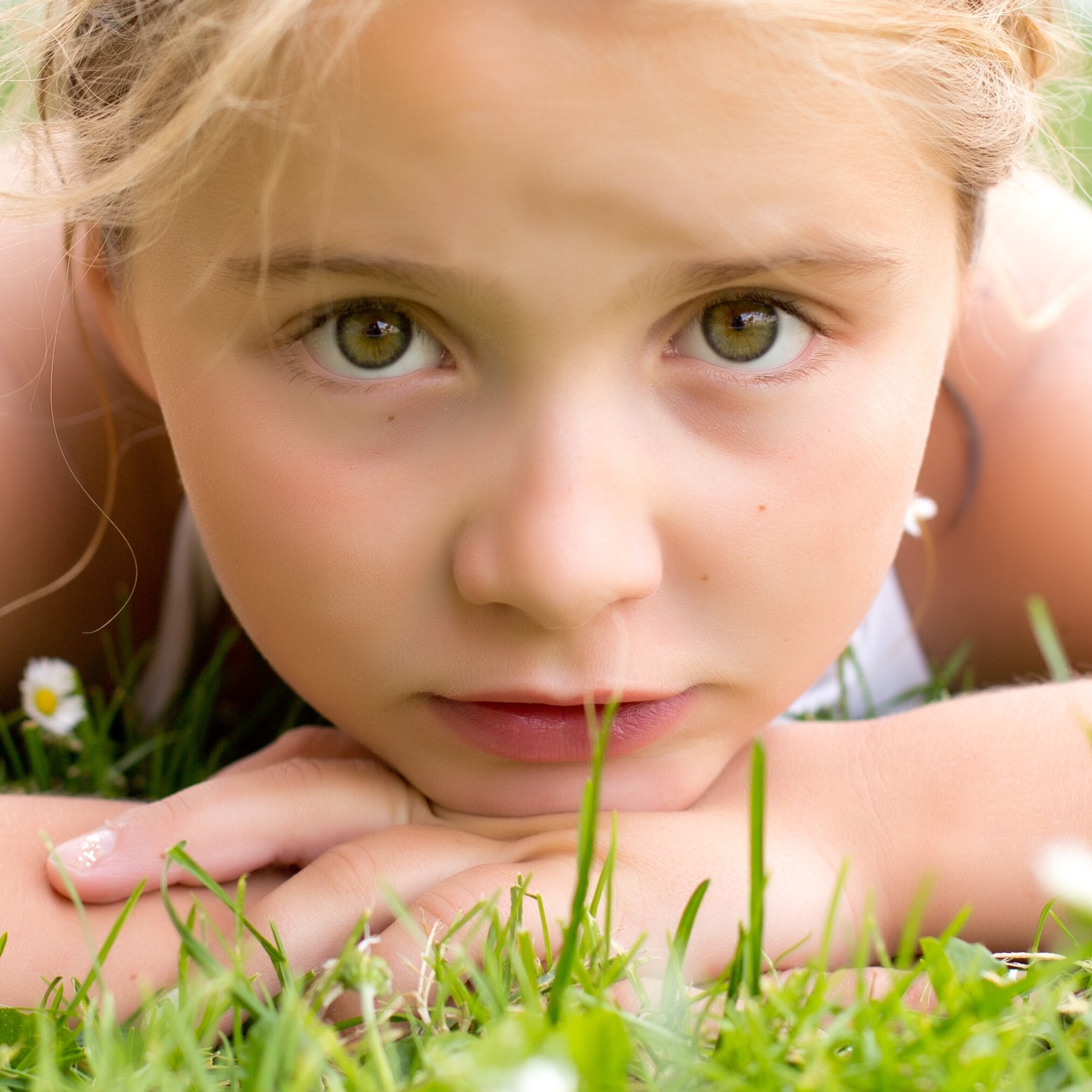 Jenna was only 3 when her heroin-addicted parents became homeless. At first, they complied with a local program that provided them an apartment while they became sober. That’s where they were living when Rachel went to meet Jenna as a CASA Volunteer from ProKids.

But Rachel saw the challenges. “As I got to know the parents, I found they had not had stable childhoods either,” she said. “I could see where the system had failed them. Now their own childhoods were effecting their own parenting. And I knew they were still getting high.”

Working with the county social worker, Rachel insisted on regular drug screens for the parents. Rachel, who was visiting the home regularly, made sure when they went to Hamilton County Juvenile Court that the magistrate knew that this little girl was not safe in her home.

There were visitors at odd hours in the apartment. Jenna was usually parked on a mattress in the middle of the living room floor in front of the TV. And the counselor at the methadone clinic learned that Jenna had been panhandling with her parents.

Rachel worked with the ProKids Advocacy Team to get an emergency order to remove Jenna. Going into foster care was not ideal, but Jenna needed to be safe.

A family friend agreed to care for Jenna – and to respect the boundaries the court imposed to keep her parents away. Although the friend, Lydia, was a widow with a grown daughter, she was willing to care for the preschooler. 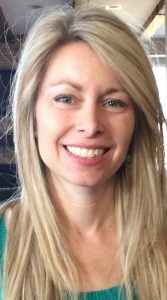 did everything she could to support Lydia as she made this adjustment in her life. Rachel got Jenna connected to the local school and helped work out a way to continue the speech therapy Jenna had begun for her speech impediment. She listened to Lydia as she shifted gears to care for a young child who needed counseling after witnessing so much. Rachel helped Lydia receive a donated pool pass and tickets for the zoo.

It was still possible for the parents to recover and learn to live differently, perhaps being reunited with their daughter. But things went downhill and they stopped showing up for supervised visits, court appearances and their own therapy.

Rachel has seen Jenna become calmer since she’s been living with Lydia. “She now can sit through an entire book when I read to her,” Rachel says. “You can really see how consistency really makes a difference for a child.”

As a CASA Volunteer, Rachel says she has learned to have a lot more empathy for parents like Jenna’s who grew up with abuse and neglect, as well as surrounded by drug abuse. But she also learned that a volunteer can make a powerful different in breaking the generational cycle of abuse and neglect.

“I am grateful I am involved in their lives,” Rachel says. “The child protection system is overwhelmed. With ProKids, we can make sure that someone really cares about the child and is willing to stand up and be involved.”