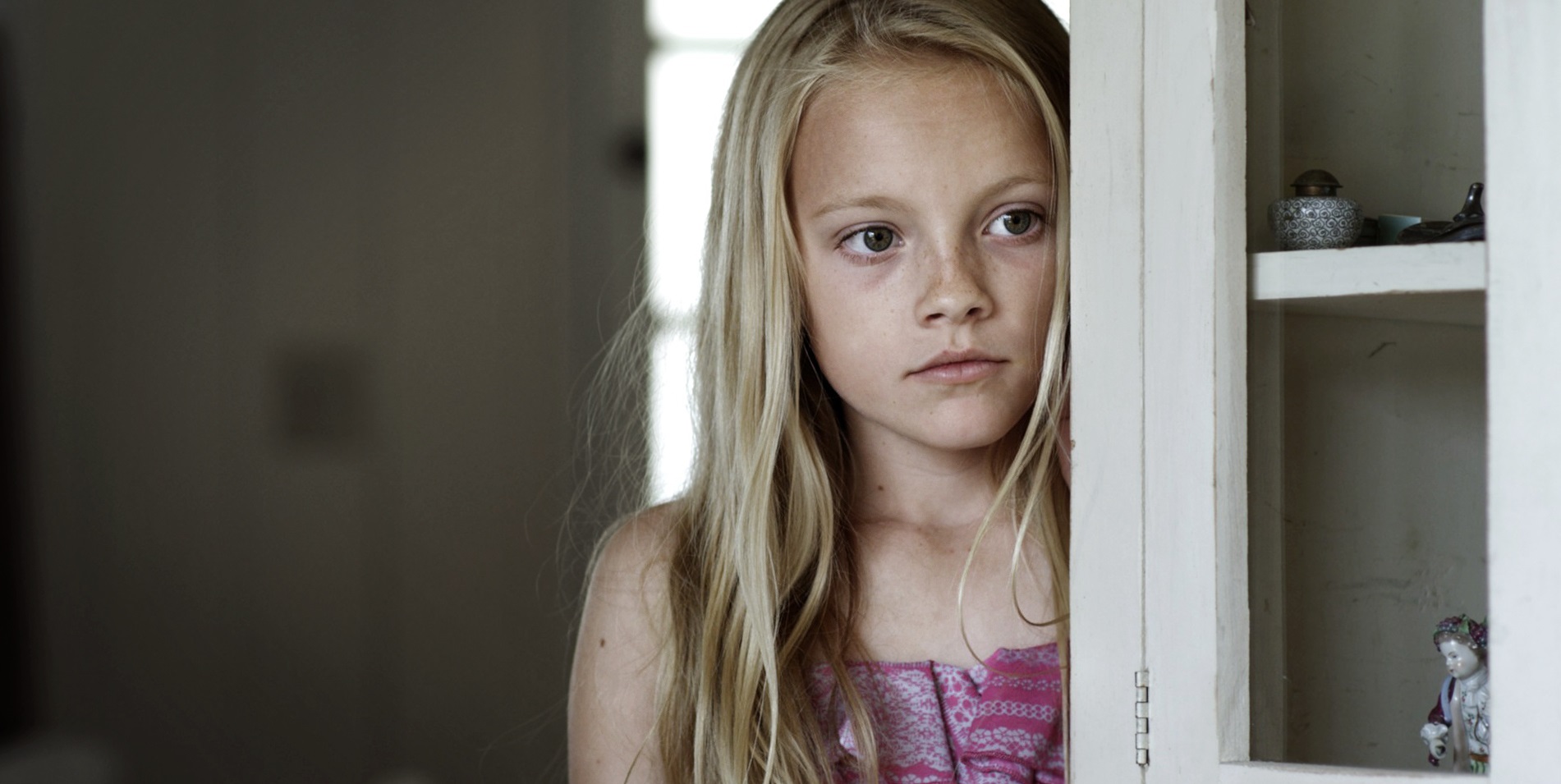 “Sometimes someone hurts you so bad, it stops hurting at all. Until something makes you feel again, and then it all comes back: every word, every hurt, every moment.”

Those are the first words spoken in a powerful short film directed by Nathanael Matanick, which exposes both the bleakness and the potential hope that exists within the child protection system.

The story begins with Zoe, a young girl played by actress Abby White, narrating her life with an abusive father and a powerless mother. After authorities remove Zoe from the household, she is passed from home to home, often separated from her younger brother. The story captures the pain and hopelessness foster care children face every day, burdened with the idea that they are unwanted.

We’ve provided two ways for you to watch it:

The filmmaker also did a follow-up of the story a few years later, thanks to support from agencies like ProKids. You can see that project here:

“Remember My Story” on Vimeo

Read more about “Removed” and the reaction it has received:

IMDb, including what rewards the work received