At the annual Soiree, ProKids Executive Director announced that four couples would share the 2014 Community Builder award for their shared work in supporting ProKids throughout the years and in a variety of roles.

“Combined they have 76 years of service to and in support of ProKids and our children,” Cook said. “They know ProKids is not an agency or a system that cares about kids, it is a committed community.  These couples are the foundation of ProKids Committed Community. 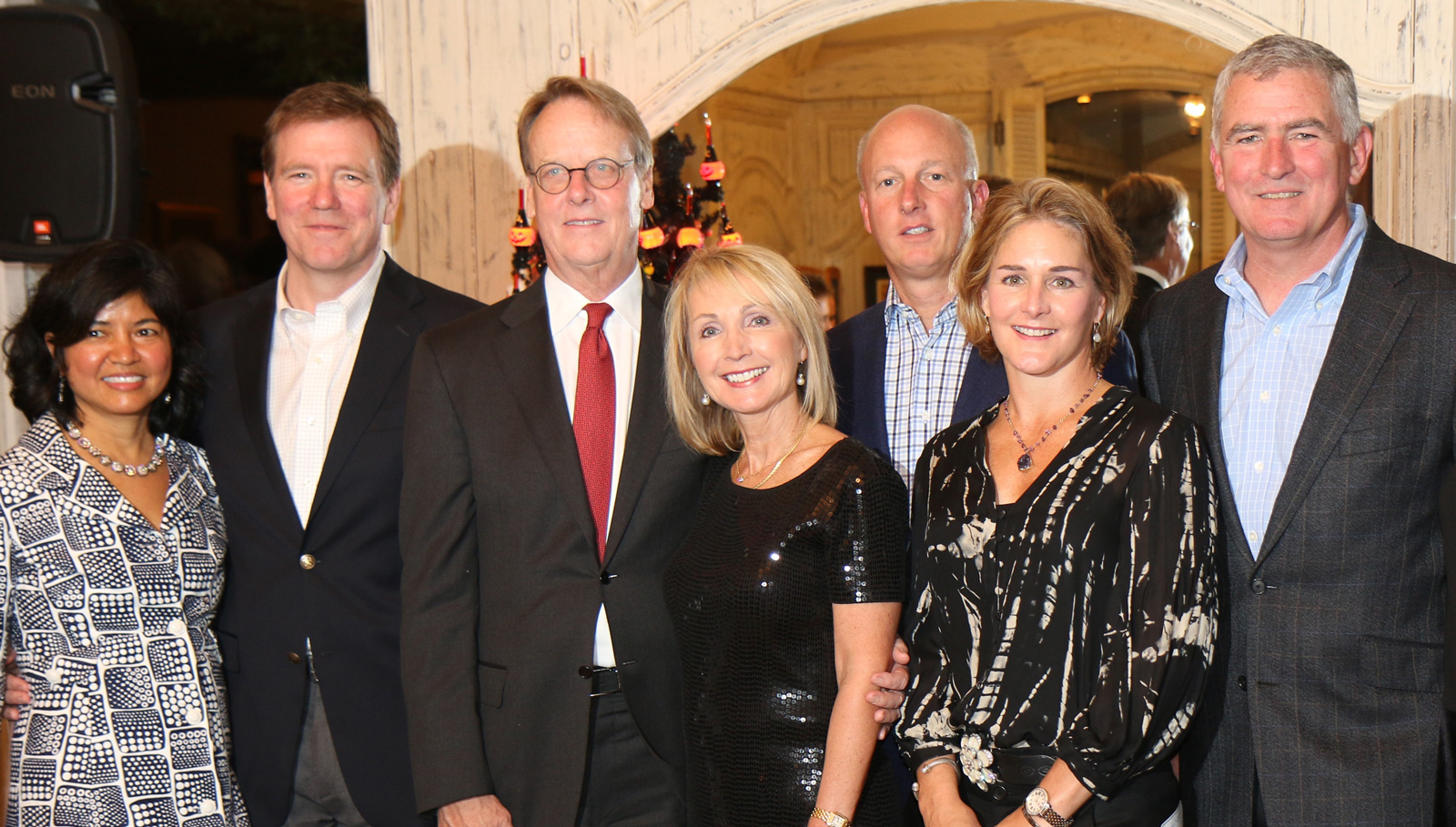 “They have generously given both time and treasure, year after year,” Cook added. “And they have given us the gift of their best thinking to grow ProKids to reach more waiting children.  They have introduced more people to ProKids than we can count.  They have lent their own voices to our wounded children.”

The couples share ProKids vision of a safe, permanent, and nurturing home for every child. They have worked both individually and closely together to grow ProKids impact. All of them have seen ProKids through the toughest times and have played pivotal roles in ProKids re-birth and expansion, Cook said.