Joan Heckard has been inspired by the children she has advocated for as a ProKids CASA Volunteer. She has seen their resilience. Their honesty. Their spirit.

And for Joan it is personal. WWKD has become her motto. She asks herself “What would Keyasha do?”

When Joan met Keyasha she was about 13. She was in the psychiatric unit after she set a fire at her aunt’s home. She was the little girl at the end of the hall, alone. 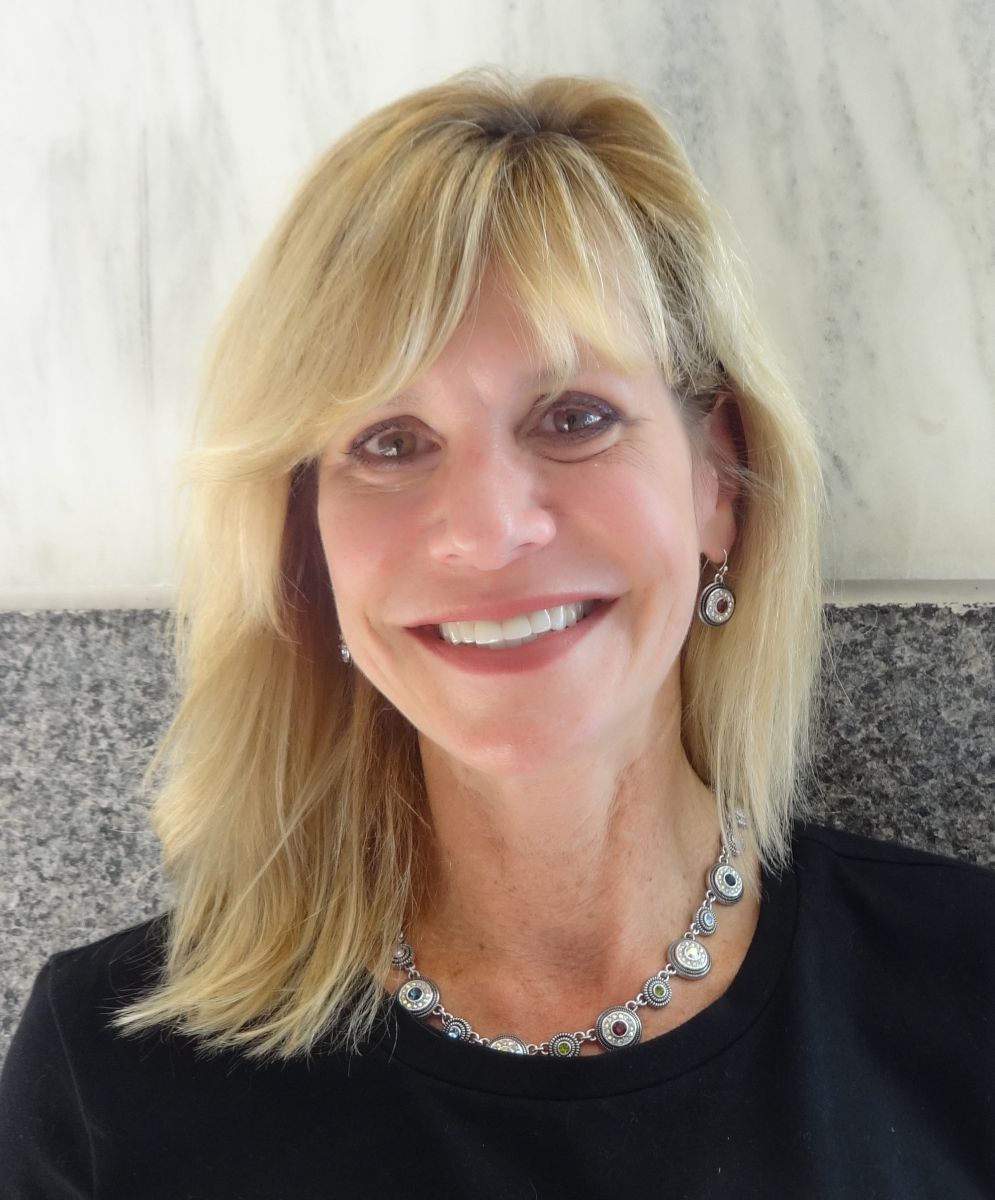 She had been living with her aunt since she was 7. Her mother was addicted to drugs and she had told her aunt that her father, who was her aunt’s brother, had abused her. Now, her aunt did not want her back. Her father went to jail. And her mother, Tammy, was still addicted.

Joan knew all this trauma was causing Keyasha to act out. But could Keyasha have a family again?

Joan got to know Keyasha and her mother. She urged Tammy to get clean so she could have her daughter back. And she did.

When Keyasha reunited with her mother, Joan remained part of Keyasha’s life even after the case later closed. Keyasha finished high school, became a mother, got a job at the post office and enrolled at the University of Cincinnati. She wants to become a nurse.

Joan was assigned a new case, also with a teen girl. Desiree was found living in squalor in Detroit when she was only two. She was sent to live with an aunt in Cincinnati, but that aunt decided she could not care for Desiree any more.

“She had nobody,” Joan says. “Everyone had left her.”

Desiree, now 16, was diagnosed with Reactive Attachment Disorder or RAD. She had no interest in making a connection with anyone else – including Joan.

But Joan had an idea. With the support of ProKids and the county social worker, she had both girls get together. “We went for pizza and I just sat back and watched,” Joan says. “I actually got choked up listening to the two of them open up to each other. Keyasha talked about things I’d never heard her say and Desiree just opened up like I’d never seen.”

Keyasha was able to hold Desiree accountable and confront her in ways no one else could, Joan says. And Desiree began to work toward her own future, graduating from high school and enrolling at Cincinnati State, heading for a career as a social worker. She has two children and Joan says she is a great parent.

“Their own stability is now helping their own children,” Joan’s CASA Manager, Candy, says. “By being there for both of them, Joan has helped them to be there for these babies.”

For more about Joan and her ProKids children, download this PDF.