Wendy McCracken has learned not to expect things to go the way you want: “I have learned that the path to a better future for these children is often full of twists and turns.

“When I met Johnnie, who had significant speech problems in addition to other delays, he had never had a stable family. No one knew who his parents really were. As a baby, he was handed off to a woman in a bar. It wasn’t a safe home, but it was the only home Johnnie had ever known. He continued to visit after he was moved to a foster home.

“Then everything stopped. The people he had thought of as parents moved to Florida without saying goodbye and ended any relationship.

“Johnnie, who was then 9, was convinced that he had done something wrong. Deeply unhappy, he acted out and the foster parent asked for him to be moved out. He went to a different foster home, then another one, changing schools nearly every time.

“One thing brightened his life: summers at camp, which ProKids arranged for him.

“Then, one cold January afternoon, he was left outside, alone, at his foster home by a foster care network worker. The next day he went to his teacher and asked her to call me.

“I had always told him, with all of these changes, I’m your friend. I’ll be here for you.

“Now, he was reaching out to me, telling me what had happened the day before.

“We moved him back to one of his original foster homes. Another move. Another school district. It didn’t last.

“Now he was running away – and going straight to the police station.

“We had a team meeting with him. The caseworker said someone was interested in giving him a home. I had been taking him to adoption events and he’d met this possible parent. Another boy was already in the home and they knew each other from camp.

“But it didn’t last. This time, when he ran away, he said he was going to kill himself.

“By now, he was 13 years old. He moved to a group home after his hospitalization. It’s structured. It’s like a family with peers. And so far, so good.

“When I take him out to eat or help him buy his clothes, I am so aware that he has absolutely nothing. No one is permanent in his life.

“In many ways, ProKids is the only consistent thing he has had.

“I try not to be the Disneyland lady. I cannot take away the pain in his life. But I can be there for him. I can be there when he calls and asks for help. And I can be his voice because I have been listening to him as he has grown up.

“By working on this case, I know this: Johnnie is better off than he would be without ProKids.”

We share stories of our children so that our community can understand why ProKids depends on a mobilized community. We change the names of the children, and use stock photos out of respect for their dignity and privacy. The stories themselves, however, are true. 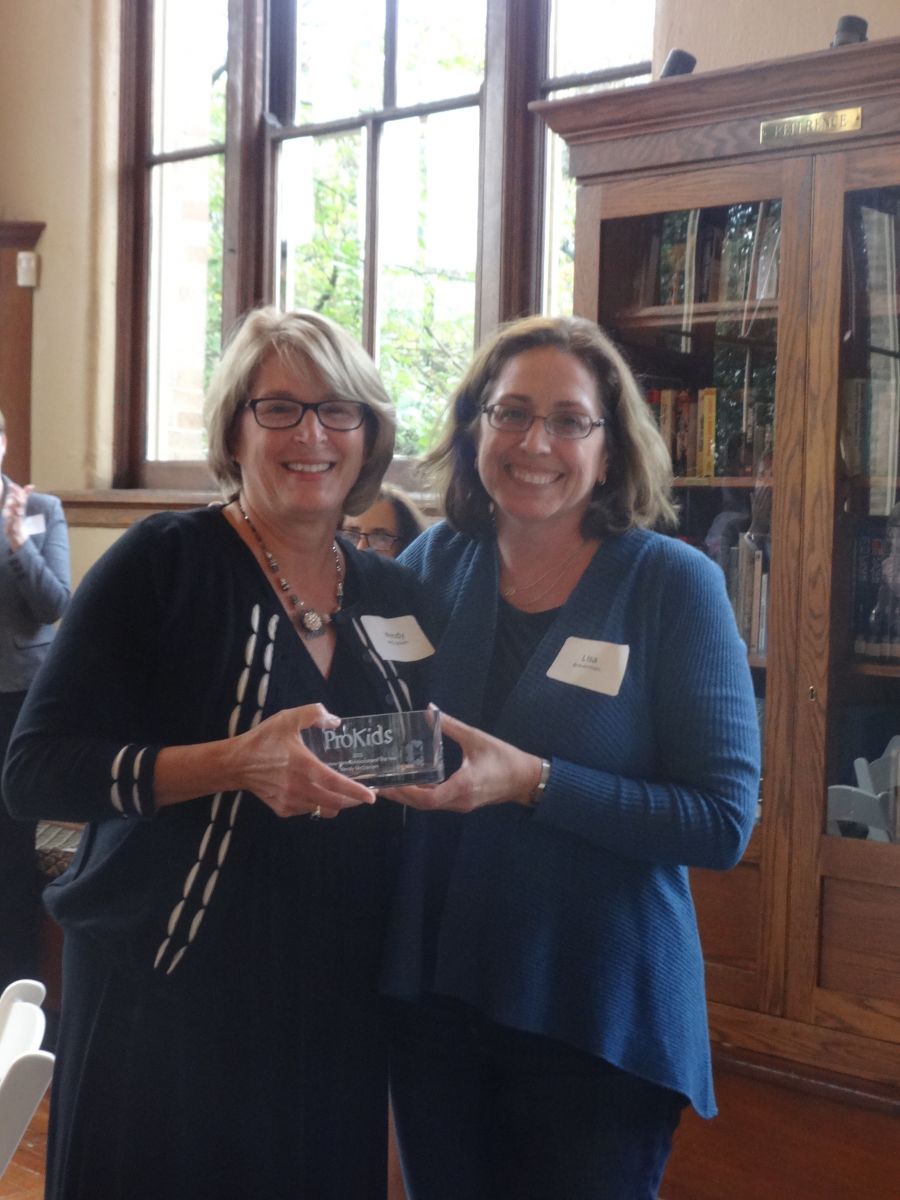